Christmas with the Nissan Patrol

Gates opened quickly. Security guards saluted. We had no valets but all vehicles in the garage humbly cleared out of the way for the first Nissan Patrol Club of the Philippines (NPCP) Christmas party!

We had a great time discussing the Nissan Patrol and partying with the club founders as well as new members last 30 December 2010 at the Malabon Diesel/Diesel King workshop in Caloocan. It was a Christmas party to remember.

MQ. MK. GU. GQ. GR? Terms of endearment or are those secret codes that separate real enthusiasts from ordinary people? Its not only the food and drinks that overflowed, but also adventure stories, new accessories tips and tested repair techniques for the mighty Patrol.

We really pigged out trying a little of just about everything that the NPCP family brought to the party. It was nice to try for the first time the ilocos empanada and adobong itik sa gata. We had the staple lechon, lechon manok, pork barbeque, KFC and pancit malabon. But there were also trays and trays of talaba and california maki....and cases and cases of cold beer. For dessert, mango tarts, and sapin-sapin.

Just in case a Patrol will go into cardiac arrest with all those "sin" food, not only was there a real cardio, but an EMT was ready with the Bosch KTS ECU scanner if ever a "check engine" lamp turned on. There was a quick tour of the workshop, which featured the computerized Bosch EPS815 testbench that does the pump testing (or calibration) of the latest Bosch fuel injection pumps and injectors. And of course, a karaoke machine was waiting at the end of the line for our Alfred Sinatra.

It was pure Christmas fun. To share what transpired in the party, enjoy the pictures. 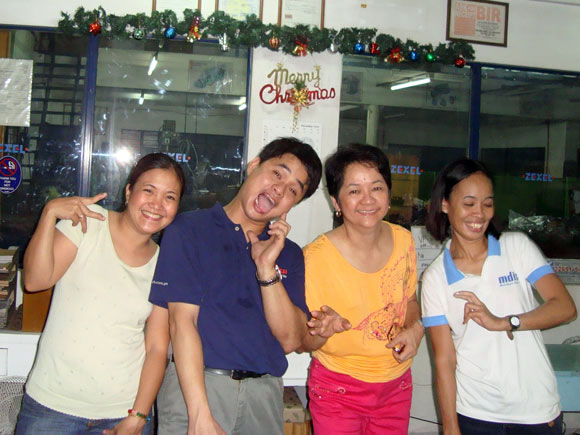 Merry Christmas Patrollers! Looking forward to the next club party!

Interested to learn more about enhancing and maintaining your Nissan Patrol? Join the club by clicking http://autos.groups.yahoo.com/group/Nissan_Patrol_Philippines/ 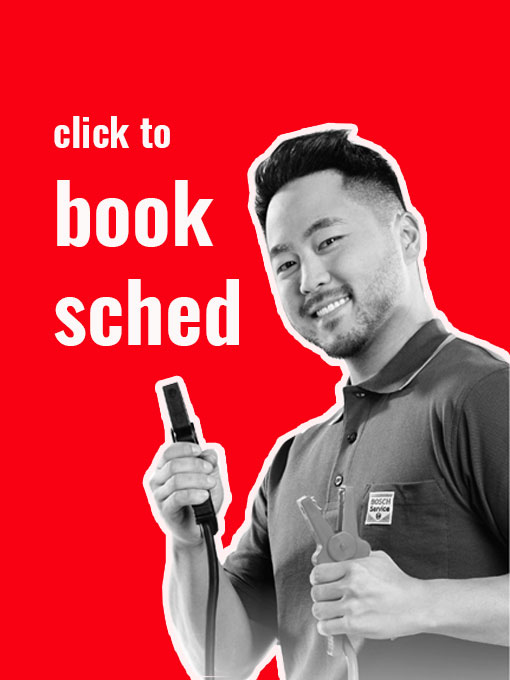