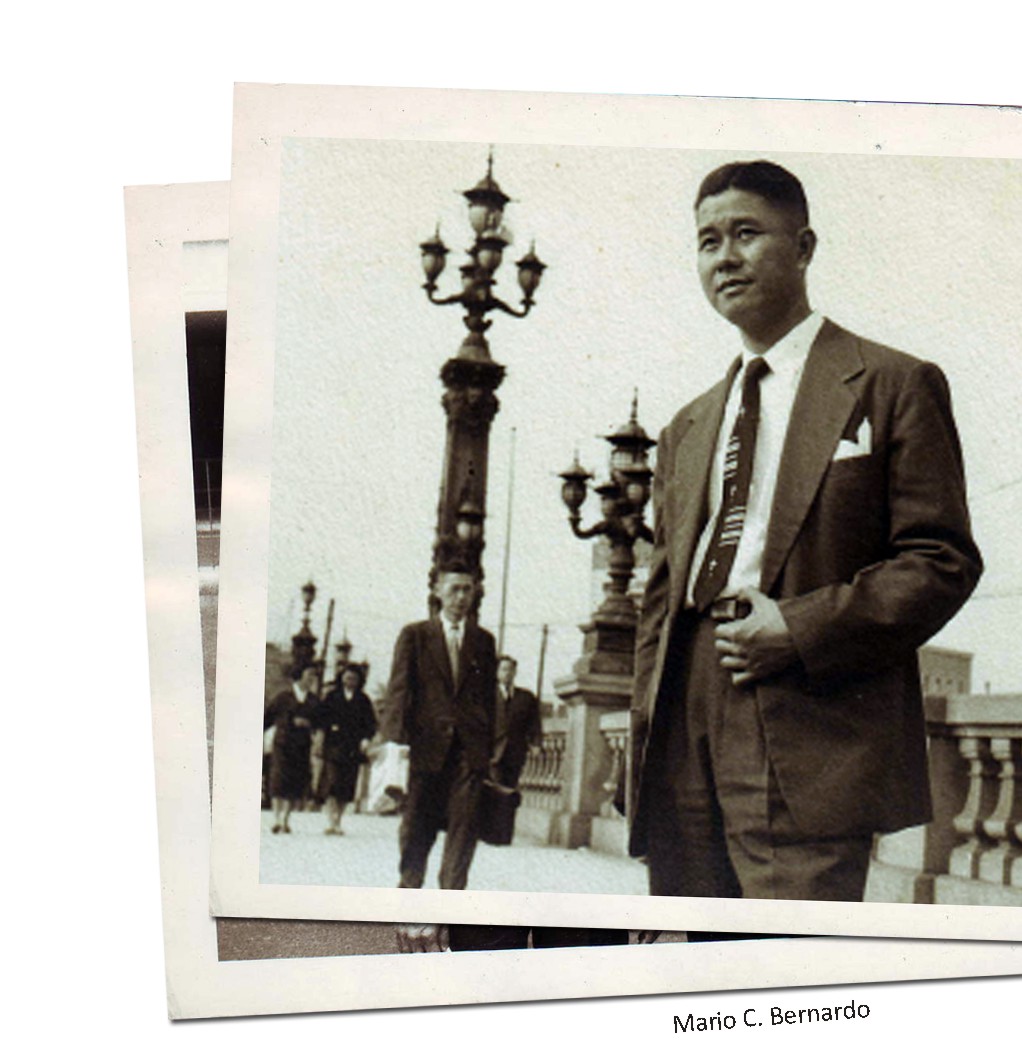 In the early 60’s, Mario C. Bernardo got the idea of entering the Diesel Injection Pump servicing business from a Bosch salesman.

It was in April 17, 1967 when Mario and Obet started a calibration shop for Bosch pumps using a Bosch testbench. The father probably saw the son’s interest in dismantling and assembling small objects as a skill worth putting to better use. Only a teenager at the time, Obet was assigned to oversee the business which they operated with a mechanic and calibrator.

For three years, the business was operating at a loss, but giving up never became an option. On the 4th year, Roberto got married to Gloria (picture below, at the right), who was encouraged to help. On their 5th year, Malabon Diesel was able to develop a substantial customer base in Malabon and Navotas. Vehicle queued as early as 5 a.m. Soon, customers were coming in from as far as Cagayan, the Visayas and Mindanao, and working hours were a regular 15-hour stretch, which started at 7 a.m. and ended at 10 p.m. It was then a time of national progress -- when jeepney builders were assembling diesel vehicles to help sustain the growth of the economy.

In 1977, Malabon Diesel was transferred to an adjacent property to increase capacity. It was after the transfer that an invitation from Diesel Kiki Co. Ltd. people was received. In 1978, Malabon Diesel became the exclusive service representative rendering technical and warranty assistance to support the entry of companies like General Motors. 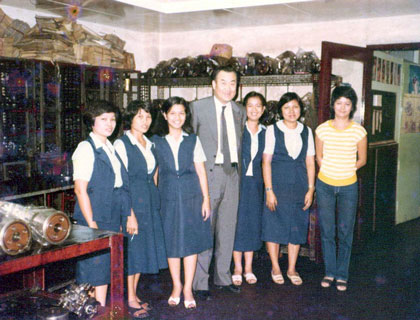 In 1990, the Diesel Kiki brand name was changed to ZEXEL as product line widened to include systems not directly associated with diesel vehicles -- like car, bus and home airconditioners, Torsen limited-slip differentials, navigation systems and air bags. The change was not limited to the trademark. Customer requirements also changed over time. They started demanding more from their operations. Total vehicle down-time became the most critical issue.

After operating for almost 36 years inside a subdivision, the decision to transfer the shop to a more strategic location – a bigger and better diesel service center that is closer to the customers – was made. 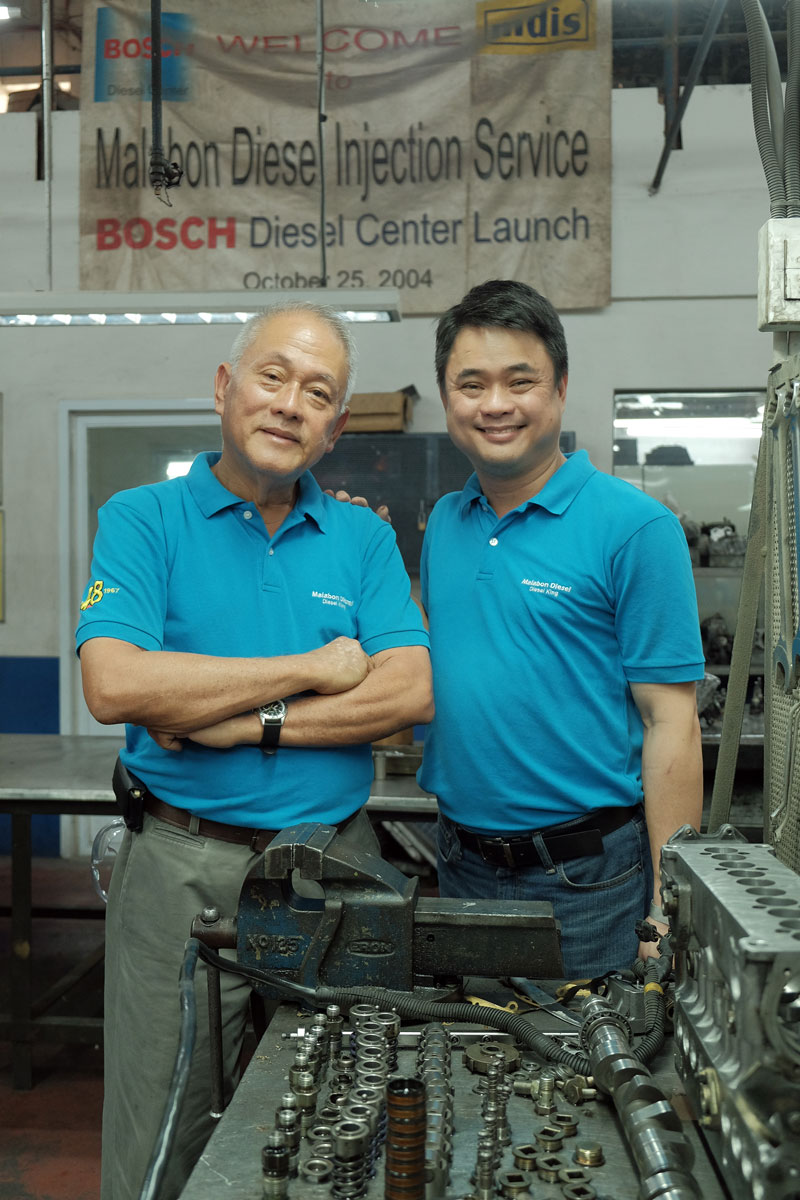 Addendum. In 2007, Obet and Gloria invested on new facilities and opened Diesel King Injection Pump Calibration Services. This is in response to a call from Robert Bosch Philippines -- to help Universal Motors Corporation and Isuzu Philippines Corporation lower the pump repair cost for the Nissan Patrol and Urvan Estate and the Isuzu DMax. This facility now serves commonrail diesel vehicle owners.